Gigi Gorgeous and Marc Lamentac aka Mimi, first met in a suburban Toronto elementary school. A relationship first rooted in queer rivalry quickly blossomed into a fierce friendship and they became soul sisters. Gigi and Mimi have always been creators, and first started creating YouTube videos in high school.

Since then Gigi has gone on to become a trailblazer for the transgender community with her online presence growing to millions of followers. Gigi has been named one of Forbes 30 under 30, has a documentary based on her transition directed by two-time Oscar winner Barbara Kopple called "This is Everything: Gigi Gorgeous", and released an autobiography titled, "He Said, She Said".

For almost 20 years, they have stuck by each other's sides as they navigated growing up, coming out, coming out again, life's tragedies, changing careers, relationships, marriage and are now back working together again on their new podcast, Queerified. 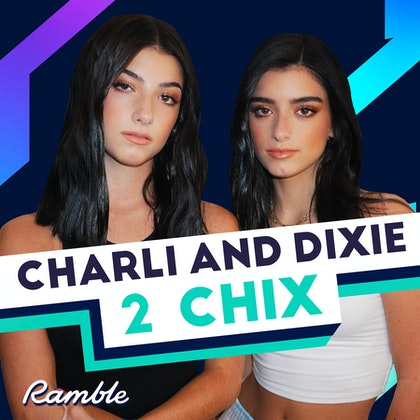 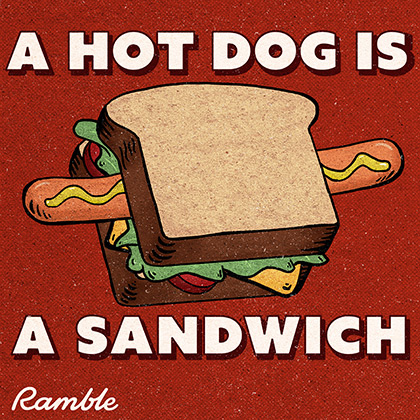 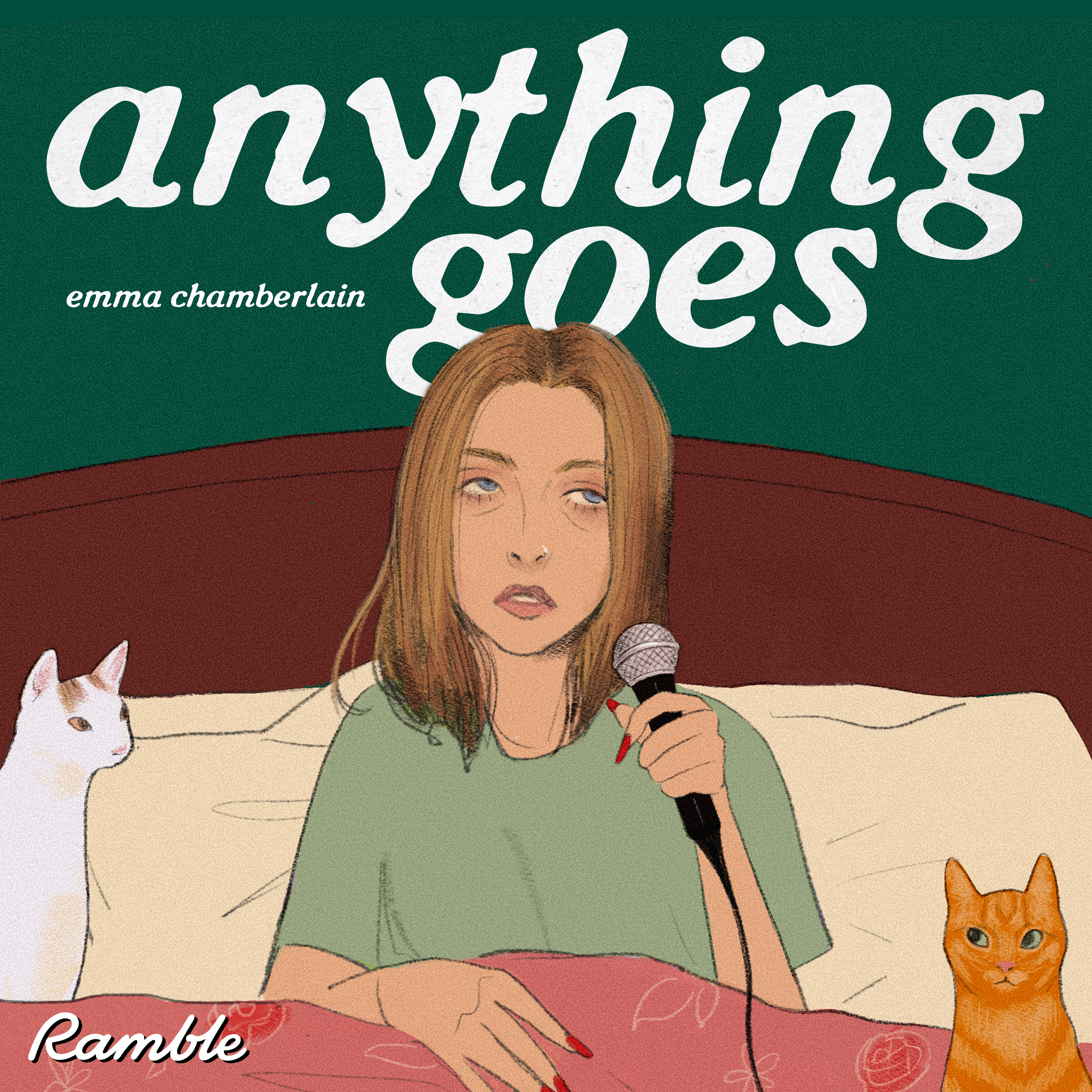 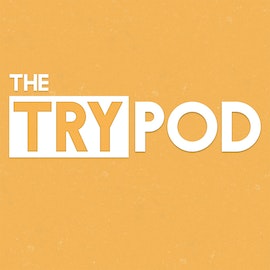 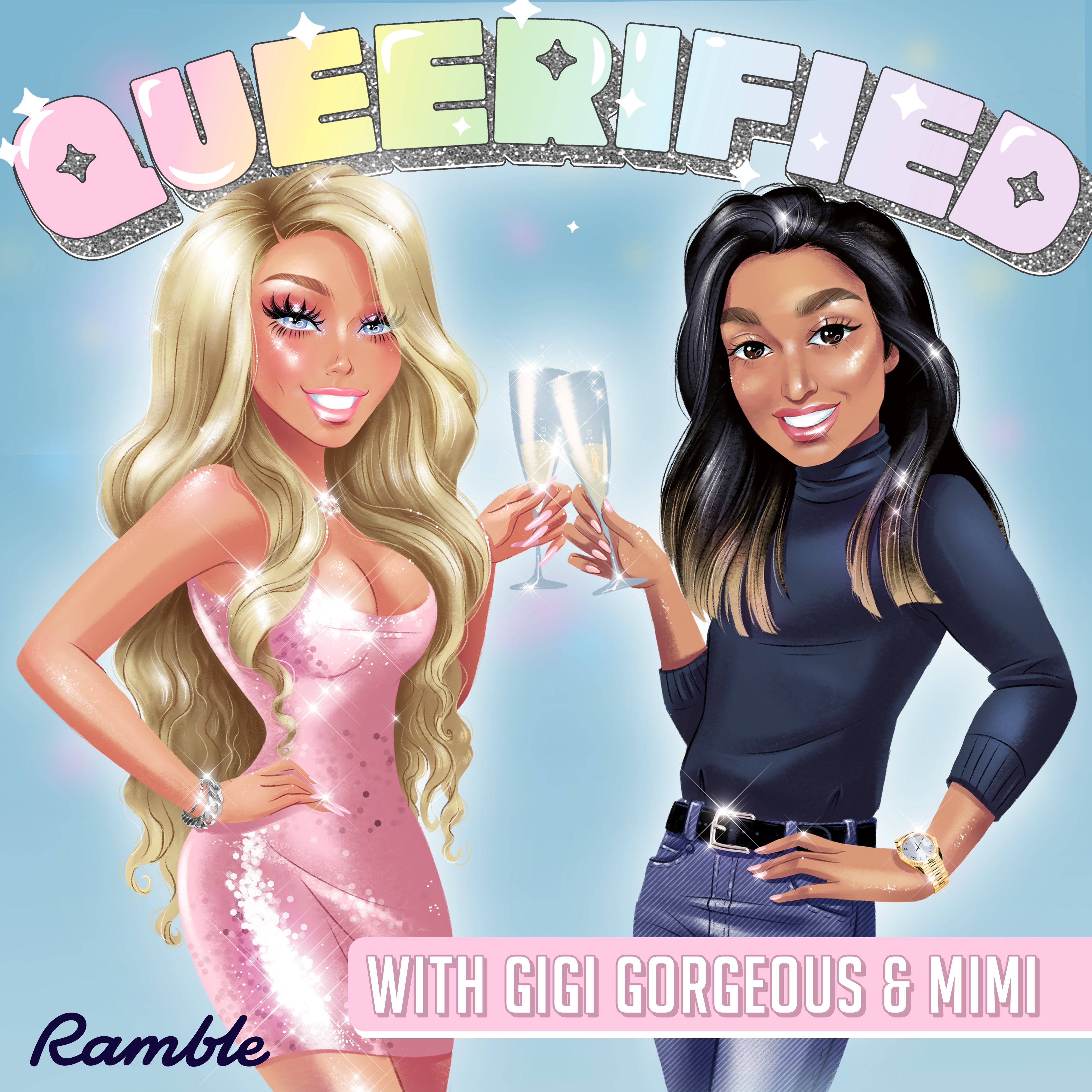